Old Hickory Record Vol 21 No. 4 March  26, 1971 pg 2 Obituaries section
This is a newsletter for DuPont employees and was also mailed out to retirees.  While it listed the age, it doesn't list the birth or death dates. 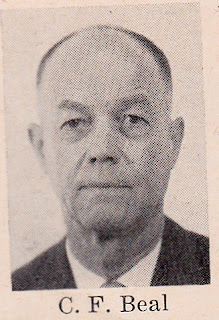 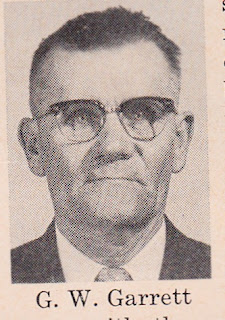 George G. Garrett
Age 69
Retired in 1965 after 32 years of service
Worked in Rayon as a Chemical Building Operator
the majority of his years with DuPont
His last four years with the company were as a
"Dacron" Staple Operator