My 2022 Research Year in Review

Overall I feel like 2022 has been one of my better research years.  I look forward to 2023 and hope that it will bring many more research discoveries for us all. 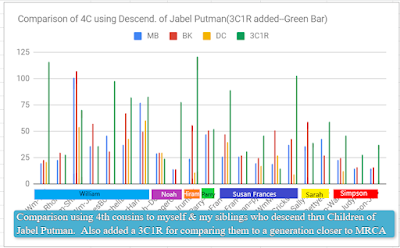 Email ThisBlogThis!Share to TwitterShare to FacebookShare to Pinterest
Labels: Year In Review